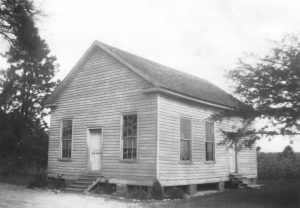 The Southeast Conference (SEC) is one of the 38 conferences of the United Church of Christ and comprises a five-and-a-half state area including the states of Georgia, South Carolina, Tennessee (excluding the city of Memphis), Alabama, Mississippi (excluding the coastal area surrounding Interstate 10), and the Florida panhandle west of the Apalachicola River. 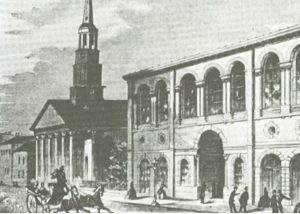 However, our roots extend back to the establishment of the Circular Congregational Church in Charleston, South Carolina in 1681 and the historic Midway Congregational Church in Midway, Georgia, established in 1752. The work of the American Missionary Association during the latter part of the 19th century, through which an estimated 500 schools and 200 churches were established to serve the recently emancipated enslaved, has left an enduring impact on the life of the Southeast Conference.

Other strands of past and current denominational traditions that have been parts of the Southeast Conference include Congregational Methodism, Black Congregationalists, Afro-Christian Churches, Welsh Congregationalism, Evangelical and Reformed churches, and white churches of the Christian Connection.

For an overview of the history of the conference, check out this presentation provided by Michael Stroud.

For a comprehensive history of the conference, visit our Wikipedia page: en.wikipedia.org/wiki/Southeast_Conference,_United_Church_of_Christ

For an in-depth look at the history of the Southeast Conference visit Project 66-16, an initiative to record, compile, and write our history. This collection contains newsletters and other important documents from the past of the Conference and its immediate predecessor, the Southeast Convention of Congregational Christian Churches. Mike Stroud, member of United Church of Huntsville, Alabama (UCC), is the director. For more information email mikestroud@charter.net.

Learn more about our history in the following articles:

Written by Michael Stroud as part of the monthly historical article celebrating the 50th Anniversary...

From Memories of a Southern Sojourn by Erston M. Butterfield, unpublished manuscript, October 2001 In the Spring...

Appalachia is an overlooked region of the United States, put bluntly. No one considers it... 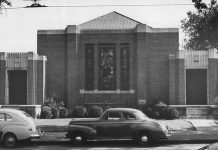 In the overall spectrum of American Christianity, Congregationalism has, for better or worse, occupied a... 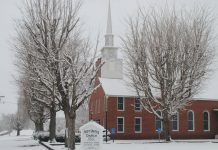 German Evangelicals and Swiss Reformed Seek Zion in the Southland

The Southern U.S., for the most part, was in the 19th century most unlike much... 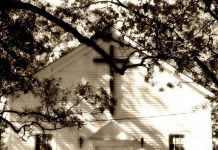 The Christians of Alabama and Georgia

The Chattahoochee River does not inspire romance in the way that the Mississippi does, nor... 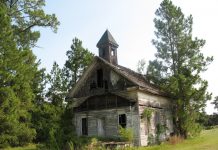 In 1852, a group of Methodists who complained about the burdens of circuit-riding itineracy and... 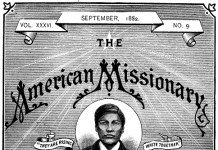 Of all the 15 traditions discernibly distinct to be found in the Southeast Conference of... 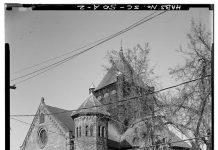 by Mike Stroud In honor of the 50th Anniversary of the Southeast Conference, the following essay...
Load more