Do you really know what you are signing?

by the Insurance Board 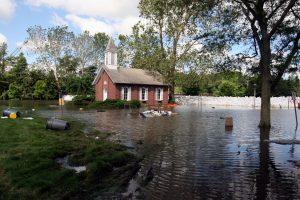 If you have experienced damage to your church property or home from any of the recent weather events, you probably have been approached by a variety of contractors and mitigation companies. Damages just from hurricanes Harvey and Irma are estimated to end up costing between $150 billion and $200 billion, which presents a high demand for these companies’ services. It also presents a sizable opportunity for unscrupulous vendors to take ad-vantage of churches. One tactic used by these vendors is an Assignment of Benefits contract (AOB). An AOB is an agreement between the customer and contractor that transfers the rights of a customer to the contractor allowing the mitigation con-tractor to act in place of the policyholder and demand direct payment from the insurance carrier. This is usually done without the knowledge and/or consent of the insurance carrier, and the customer is not fully aware of what he or she has signed and of the unfortunate consequences of violating this contract.

A typical scenario involves a policyholder who is referred to a water mitigation con-tractor that “promises to take care of everything” including billing the policyholder’s insurance carrier directly. The contractor asks the policyholder to sign a work authorization which includes AOB contract language. The contractor then begins the work, which includes making repairs to areas that were not actually damaged by the event. This is done without the insurance carrier’s knowledge, so the carrier is unable to inspect the area to accurately determine the extent of damage.

The contractor then bills the policyholder an exorbitant fee for the work – usually two to three times the actual cost – and charges a high amount of interest if the bill isn’t paid timely. The inflated billing and unrelated repairs further compound the problem once the insurance carrier inspects the damage. If the damage isn’t covered by the policy, that portion of the damages would be denied. The amount the insurance company ultimately pays can be a fraction of the bill. Because of the AOB contract, however, the policy-holder would be responsible for the rest of the payment. If the bill isn’t paid to the contractor’s satisfaction, they can place a lien on the property and in some instanc-es, bring about foreclosure.

Many homeowners have been victimized by these practices, and we’re now seeing that churches are not immune either. Most homeowner insurance policies contain a clause that prohibits the policyholder from assigning the rights of the policy to another party without the insurance carrier’s written consent. Some commercial policies have similar clauses. These clauses are part of the general conditions of the insurance policy and are designed in part to prevent this type of abuse. They are also written to make sure that policy-holders retain control of their claims.

Many state courts have ruled in favor of insurance companies in combating AOBs, but they are still allowable in most states. Here are a few tips your church can follow to avoid these types of contracts:

Insurance Board Webinars for 2018 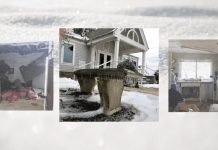 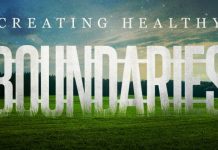 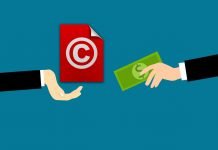 From the Ground Up: Reimagining Theological Formation