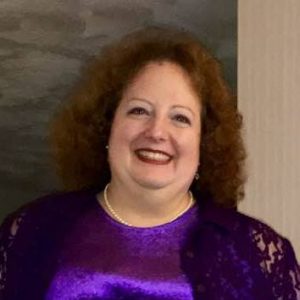 As I said during my speak out in the Monday afternoon plenary session, “I’m the Rev. Dr. Ruth Shaver, my standing is in the Penn West Conference, I live in the Massachusetts (soon to be part of the Southern New England) Conference, and I’m here at Synod representing the Pathways program of the Southeast Conference.” That got a good chuckle, to which I said, “I’m a military brat, I’m used to this!” I’m a member of the Pathways Advisory Committee and course facilitator.

Since I arrived on Thursday, I’ve had the chance to meet two of my Pathways students in person and seen another on screen making a statement during plenary. I’ve had the opportunity to speak with several lay people who are considering ministry, including one young man who has already done more investigation of the licensure/ordination process than most candidates for Ecclesiastical Councils have done in their entire Member-in-Discernment (MID) journey! I’ve spoken with a number of Committee/Commission on Ministry members of associations throughout the UCC who are at the beginning of their discernment for non-seminary based education opportunities for their MIDs. Hopefully many of those conversations will blossom in the next year into working relationships of some kind.

I have also had the chance to speak with conference staff from one conference at length about the possibility of partnering, as we have with the Florida Conference. I hope to have a similar conversation with an association tomorrow and one later in the month with yet another conference staff member.

In addition to the Pathways connections, which have been a joy and a privilege, I’ve had the chance to network personally in a number of areas of interest to me. I’m grateful to Pathways and the Southeast Conference for the opportunity to come to Synod this year for that, as well.

It’s been a lot of fun getting to know members of the delegation and playing hostess with Marie for the morning caucus and the after-hours gathering. Y’all are great! I hope to continue my association with Pathways and the Southeast Conference for many years to come, no matter where God may see fit to send me next. 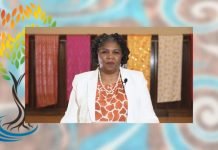 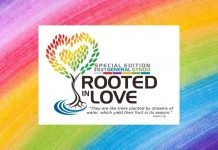 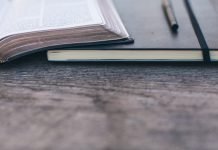