by Mary and Bill Ruth 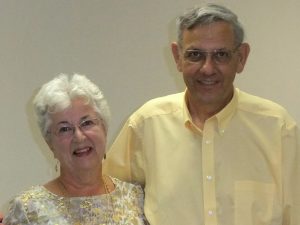 No one is more surprised than we are that when we accepted a UCC Partners in Service assignment in 2003 that this active type of retirement and service would actually become a ‘calling’ and we are now taking on yet one more volunteer assignment for our 14th consecutive year!

In 2017, from January through March, we will be full time residential UCC Partners in Service volunteers at Uspiritus in Louisville KY. We are excited about this new opportunity and look forward to sharing more with you later.

Missions in the Midst of a Pandemic 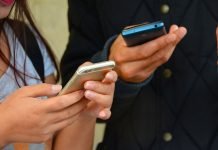 Pastor’s Tip for Texting Your Congregation

Online Worship in our Local Congregations Across the Conference