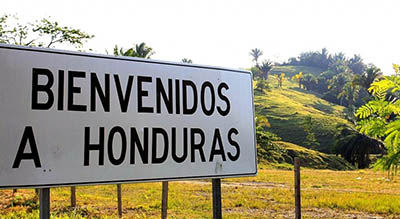 A resolution calling for a response to “drug related gang violence in Honduras” was submitted to this General Synod by the Maine conference.  The Maine Conference has worked in partnership for over a decade with our Honduran brothers and sisters in support of peace and justice.

The background for the resolution states, “In 1998, Hurricane Mitch devastated the country of Honduras, putting an already struggling nation into turmoil.  Widespread poverty and hunger puts Honduras as the second poorest country in Central America.” The political situation has now been compounded by a new challenge… ‘the threat of gang violence connected directly to the trafficking of illegal drugs that are eventually sold here in the United States’.

The resolution calls on pastors and congregations to stand in solidarity with our Honduran brothers and sisters…to be a voice for them as they seek peace and justice.  This resolution calls the United Church of Christ to dispel the false impression that the use of drugs is a “victimless crime.” We seek to clarify that the sale and consumption of illegal drugs here in the United States and Honduras has direct, tragic and often deadly consequences.

The resolution passed. The Twenty-ninth General Synod of the United Church encourages the churches of the UnitedChurch of Christ to call on out governmental leaders to reassess and recreate our U. S. Foreign policy to address the situation of human rights violations, illegal drug trafficking and violence that impact the quality of life for all those involved. 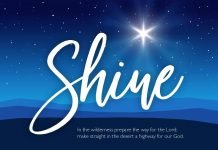 Rush Memorial – Celebrating 100 years as “the little church with...