We are one of the 38 conferences of the United Church of Christ, and comprised of a five-and-a-half state area including the states of Georgia, South Carolina, Tennessee (excluding the city of Memphis), Alabama, Mississippi (excluding the coastal area surrounding Interstate10), and the Florida panhandle west of the Apalachicola River. 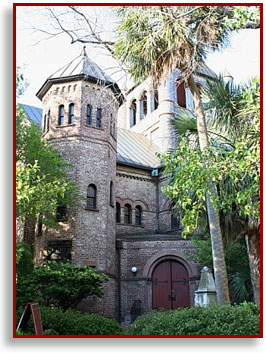 Host of the 25th General Synod